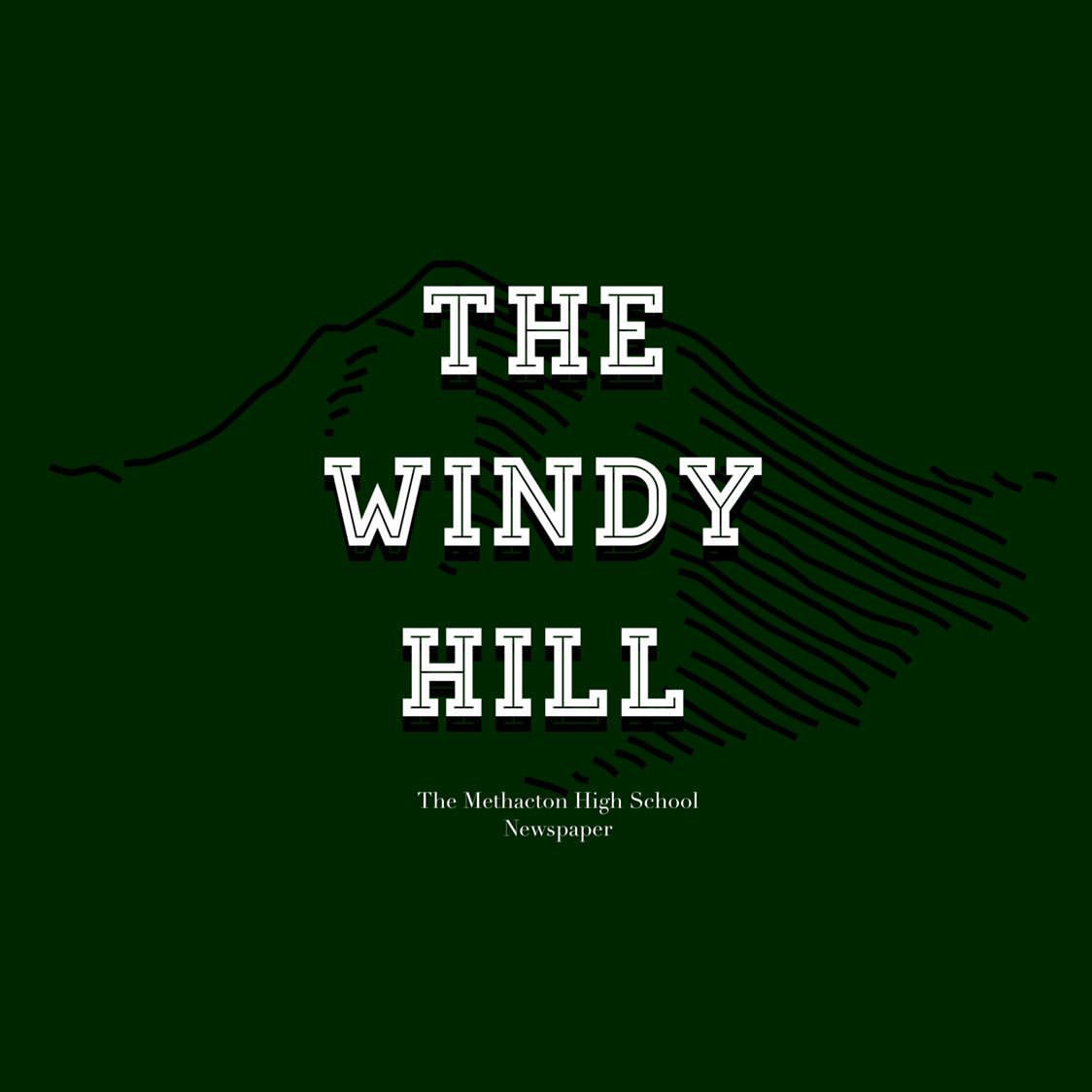 A long-held debate in the nutritional community is of the necessity of carbohydrates in the diet. It is known that the “The theoretical minimal level of carbohydrate (CHO) intake is zero,” according to academic.oup.

Peoples like the Inuit live solely off of animals like fish or other native species. This kind of diet holds very little carbohydrate due to the nutritional makeup of muscle and organ meat. Compare that to the common American diet which is certainly not low carbohydrate.

This raises the question for the modern, health-conscious youth, “Should I eat carbs?” First and foremost “is the athlete’s indispensable need for carbohydrate” according to the US National Library of Health and Medicine. This makes sense due to the high demand for energy that comes from high-intensity exercise.

But what about the rest of us? Not everyone is involved in a sport, or even exercise. What should they eat? Without the consistent burning of energy, issues can arise such as “insulin resistance and the associated increase in circulating insulin levels,” according to NCBI.gov. Insulin is the hormone that stores the energy you consume.

Kaiser Permanente, a health care group, asserts that when you eat something, especially something like carbohydrates that raises your blood sugar, insulin is spiked. Like anything, insulin can begin to malfunction due to overuse in the form of insulin resistance. Statements from the American Family Physician say that insulin resistance can be linked to diabetes, hypertension, dyslipidemia, cardiovascular disease and other abnormalities.

Going along with insulin resistance, a new trend can be seen in adolescent and teenage nutrition. According to the Journal of Medicine and Life, “30 years ago, T2DM was considered rare in children and adolescents. However, in the mid-1990s, researchers began to notice a growing incidence of T2DM worldwide.”

This growing rate of diabetes must be linked to something, and we have one major cause to look at.

Eating and drinking too much added sugar puts kids at risk for obesity, tooth decay, heart disease, high cholesterol, high blood pressure, type 2 diabetes and fatty liver disease, among other health problems, according to the American Academy of Pediatrics (AAP).

Added sugar, found in sugary drinks like juice and soda along with processed snacks like granola and cereal, is the main culprit. It is important to note that a more refined carb will digest faster, meaning that it will spike blood sugar and insulin. Other sources of refined carbs are usually grains like white flour or rice, or corn derivatives like corn syrup or starch. These are refined sources because they are processed in some way to remove unwanted characteristics or isolate a certain component.

For example, in the case of wheat, the other hull and bran are stripped off and the endosperm is left. This section has less fiber and nutrients compared to the removed sections. Common consumption of grain comes from cereals, bread, rice, corn, flour, baked goods and derivatives of these products, usually as additives.

A study by pubmed.gov showed that the coronary risk of adults increased significantly when that group’s refined grain consumption was higher than 50 percent. This is compared with whole vegetables, a healthy alternative, which has much lower carb amounts and different compositions.

Cruciferous vegetables, generally described as leafy greens, have less starch and sugar and more fiber than refined carbs along with more nutrients in most cases. All of these factors lead to vegetables being consumed slower in the body. Other than vegetables, fats and oils along with proteins spike insulin in a greatly diminished way compared to carbs. Things like meats, nuts, fish, and other high fat or protein options are great alternatives.

It would make sense to lower the energy intake from carbs to promote health in the long term.

Doctor Paul Mason backs this up with a study on the effects of carbohydrate consumption on cardiovascular health, where those who ate the most carbohydrates had the highest mortality rates. The study stated that “Higher carbohydrate intake was associated with an increased risk of total mortality.” Of course, exceptions exist.

Those with higher metabolisms, like athletes and children, need to worry less due to the high functioning systems they have. Although, as time passes and when activity and metabolism slow, they may face the issues associated with carb intake. Everyone’s body is different and many different lifestyle factors come into play for this complex issue. With this, it is impossible to determine how many carbs someone should consume to be healthy.

Any reduction can be beneficial. The bottom line is that the average student could likely see an increase in health, longevity, and possible performance by reducing dietary carbohydrates in some sense.